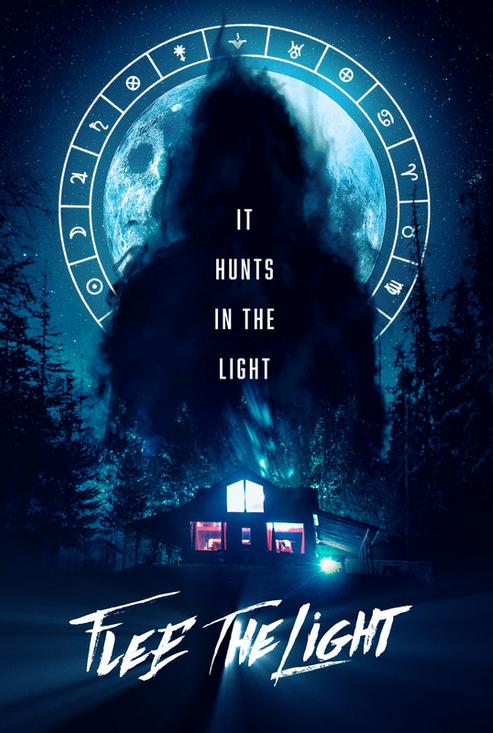 ​After surviving his brutal attack two years ago, a young survivor must do battle once again with the infamous slasher known as Carnie the Killer Clown.

A film crew working on an Unsolved Mysteries-type-show in the mid-90s gets more than they bargained for when they arrive to film at an abandoned house only to find out it may not be abandoned after all.

Liz just wants to host the perfect dinner party but an unexpected guest sends the evening into chaos, with potentially apocalyptic consequences.

​A mystical horror-thriller where reincarnation, demons and sorceresses intertwine to tell the story of a spiritual search gone wrong.

A psychology student (ANNIE TUMA) delves into her sister’s (ARIANA MARQUIS) psychosis, exposing herself to an ancient predator who hunts souls.

A couple filming a reality show in a haunted theme park must overcome vengeful spirits in order to save their unborn child.MIIMALAND (Malaysia)

​​Max Pemberton is your average everyday shmuck who has had to give up on his aspirations and settle into a more practical lifestyle in the rural town of Lafontaine with his long-time girlfriend, and local veterinarian, Sarah Ackerman. Fed up with his work as an archivist for the local insurance broker Max makes a last-ditch effort to take charge of his life, that is, until under the light of the full moon when everything changes. Max must now fight to rid himself of his affliction, trying to salvage what's left of his humanity while managing his work life and his relationship before it’s too late.