All Eyes On You (Germany)

The silent loner Marco is dreaming about a girl ever since they met, but she seems to have disappeared. In a cold Halloween night, he searches for her in the streets once again. Chased by a mysterious man, he soon discovers the darkest secrets of the city, initiating a nightmarish race against time. 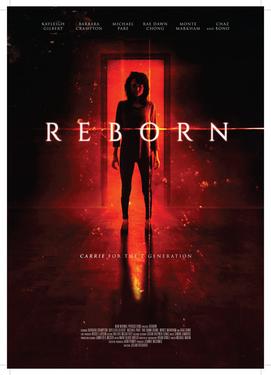 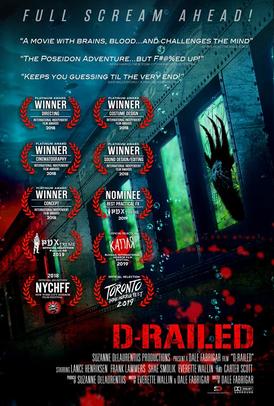 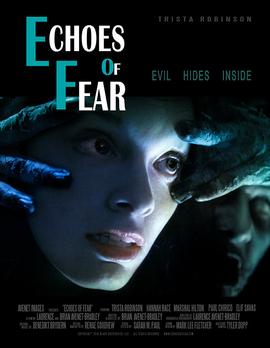 The Night Sitter (US)

A scheming con artist (Elyse DuFour, AMC's The Walking Dead) poses as innocent babysitter "Amber" to steal from Ted Hooper, a wealthy occult enthusiast with a reclusive son named Kevin. Her crew arrives to clean out the house just as Kevin stumbles upon one of his father's most prized artifacts and unwittingly summons a trio of witches known as The Three Mothers. As the playful, sadistic witches start picking people off, Amber and Kevin form an unlikely bond and try to survive the night together. 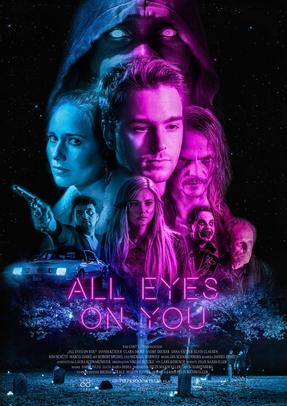 The Final Ride is a Horror/Comedy Anthology feature film. Three terrifying and hilarious stories are interwoven, including: A couple moving into a house that is haunted by the spirit of an 80's fitness guru; a tattoo gone horribly wrong; and an Uber driver that is in for the ride of her life.

A woman boards a train that derails into a lake in the middle of the night. She, along with other surviving passengers find themselves trapped within the sinking wreckage. They discover what lies beneath the surface is far more terrifying as they fight to stay alive against a deadly predator determined to kill them one by one. 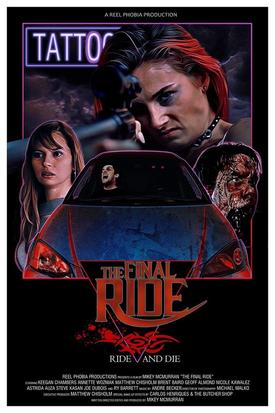 Scream, Queen! My Nightmare On Elm Street - Teaser from Tyler Jensen on Vimeo. 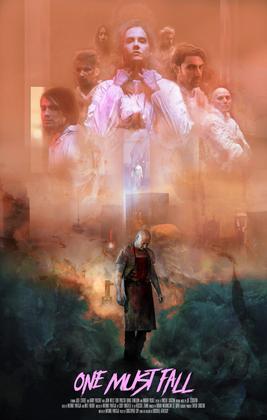 One Must Fall (US)

A crime scene cleanup crew is on a job that turns deadly when they discover that the killer never left the scene of the crime. 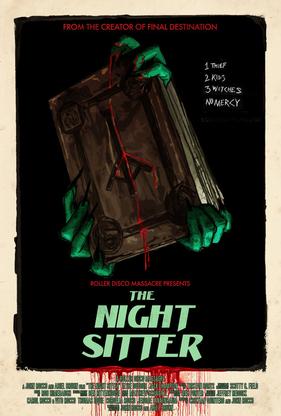 A stillborn baby girl is brought back to life by a morgue attendant using electrokinetic power. On her sixteenth birthday she escapes her captor and sets out to find her birth mother leaving a trail of destruction behind her.

Echoes Of Fear (US)

After inheriting her grandfather’s house, Alysa must confront the mystery of his sudden death and the evil that hides inside. 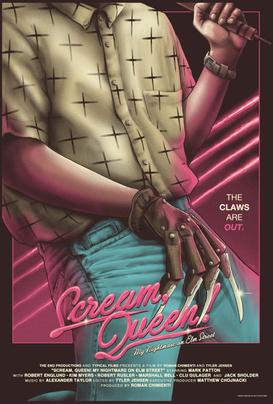 Scream Queen! My Nightmare On Elm Street (US)

Some have called it the ‘gayest horror movie ever made!’ But for Mark Patton, the star of A Nightmare on Elm Street 2: Freddy’s Revenge, it was anything but a dream come true. Detailing the homophobia and Aids-phobia of 1985 as a closeted actor in Hollywood, Mark retraces his missteps on the pathway to stardom. 30 years after its initial release, Patton is hitting the road to set the record straight about the controversial sequel and the experience that halted his career before it even begin. Confronting the cast and crew for the first time, Mark attempts to make peace with his past as well as embrace his legacy as cinema's first male scream queen.