At Alex’s farewell party with his friends, three strange invaders kidnap them with the only goal of playing twisted mortal games while they stream it, turning all this insane torture into a viral show.

Found footage and urban legend come together in chilling fashion to spin this unsettling film, shot on location in Ellicott City, Maryland. A videographer sorting through used tapes uncovers hours of footage of a young woman obsessed with an apocryphal figure known as “Peeping Tom.” Determined to uncover the mystery behind her fascination, he in turn loses himself in the vanished woman’s tale. 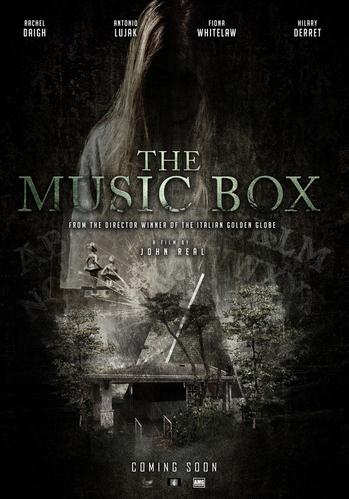 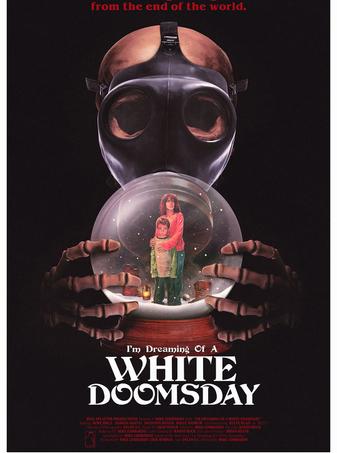 Two hapless small-time criminals kidnap a psychic medium, forcing her to contact the gangster they murdered to find his buried cash.
Racing against the clock with fear of reprisal from a psychotic gang boss, they accidentally unleash a demon hell-bent on revenge.

An international group of film students find a disturbing video clip on the dark web which seems to contain poltergeist phenomena. Agreed that it's just what they need for their latest documentary project the group travels to the sanatorium shown in the video clip. Once there, they rig up their camera equipment and start to explore the possible ghost activities - until the true horror begins.

After six year old Sophie is orphaned, guardianship is assigned to her estranged aunt Annabelle, a single, professional with no experience raising a child. When the two move into a large, eerie Victorian house with a once impressive garden Sophie unearths a locked wooden box with a mysterious symbol carved into the top. In an attempt to find a way to connect with and please her niece, Annabelle uses tools to pry the lock on the box open, revealing a beautiful music box yet unknowingly opening the door to something sinister. Annabelle and Sophie soon discover that the music box is possessed by an evil spirit that will soon try to destroy them both. 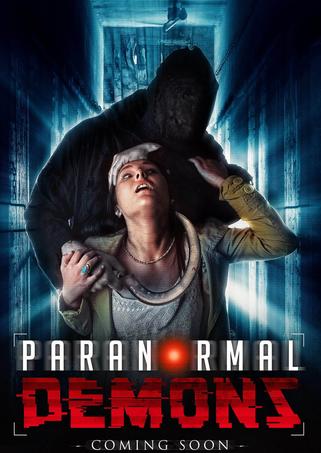 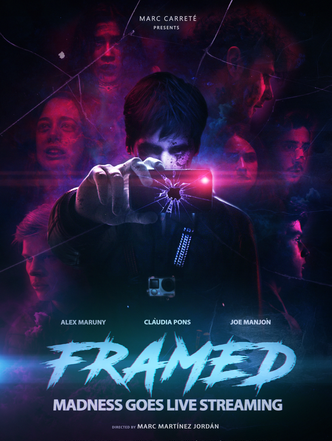 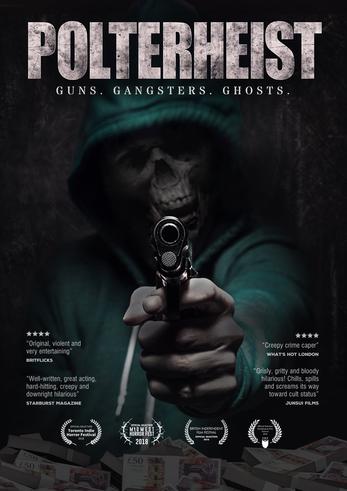 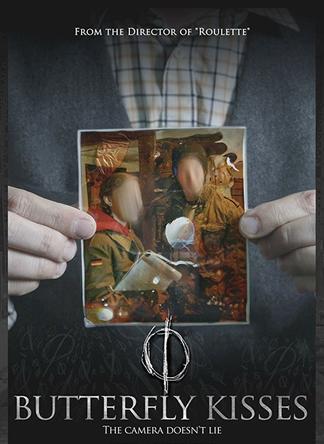 Bong Of The Living Dead

Bong of the Living Dead is the story of five friends who share both a love of pot and a lifelong dream to see the zombie apocalypse become reality. But when the undead actually rise to gruesomely (and hilariously) eat the living, the group discovers it's not all corpse-killing montages and mall raids ... and that their relationships will be pushed to the limit if they're going to survive.

I'm Dreaming Of A White Doomsday

From Writer/Director Mike Lombardo (The Stall, Long Pig) and Executive Producer Brian Keene (Horror Grandmaster Award winning author of The Rising, City of the Dead, and Ghoul) comes the disturbing tale of Kelly and her son Riley, weathering the end times in a bomb shelter amongst the ruin that was once the world. With Christmas eve approaching, and supplies and hope steadily declining, Kelly must make a horrifying decision that will cause her to find out just how far she would go for her child and what lurks outside the safety of their underground home. 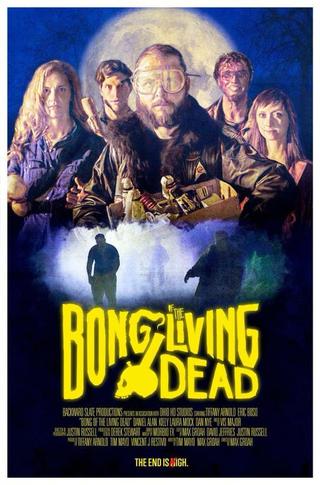