Two aspiring filmmakers document the mishaps of their first feature film, with the guidance of their eccentric lead actor. 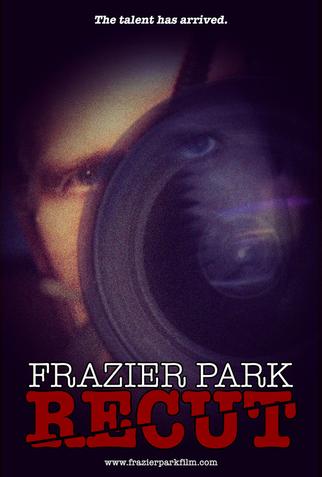 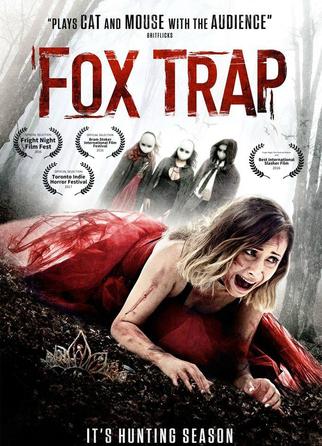 A young girl, Rachael Dunn, inherits the mansion of her estranged grandmother Albertha Dunn. Rachael and her family move into the house to start a new life but once there, strange and unexplained occurrences begin to happen. Rachael uncovers a secret that had been hidden from her and she soon realizes that some family secrets should remain...buried. 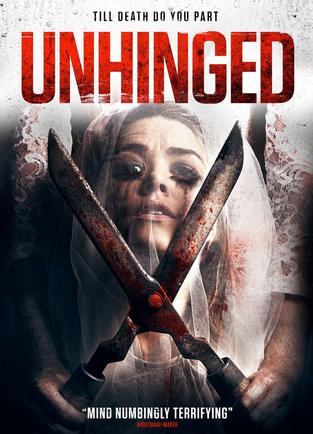 After a terrible accident leaves a young girl disabled, five years later, the group responsible are invited to a remote manor house in the countryside for a class reunion. Little do they know, they are being targeted by a masked maniac hell bent on revenge. 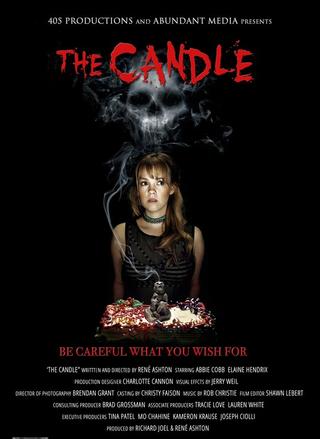 Based on the German Urban Legend of Frau Perchta, a witch that comes over the 12 days of Christmas taking children each night. 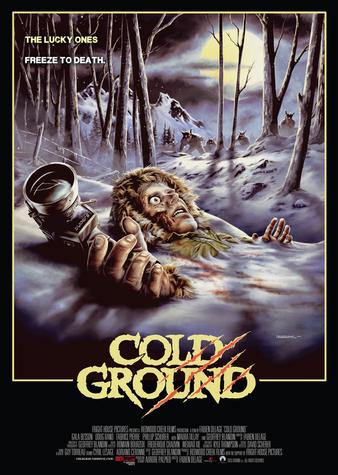 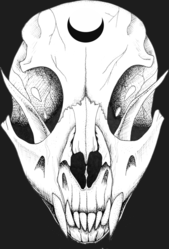 Kadin sets out to face his fears after his sister Avery, mysteriously disappears two years ago from a birthday party near the Oregon National Forest. After suffering from depression, he decides to camp deep in the woods for one night to prove to himself that the world is not a dangerous place. Kadin soon finds out the woods hold many secrets that may lead to the truth about his sister. 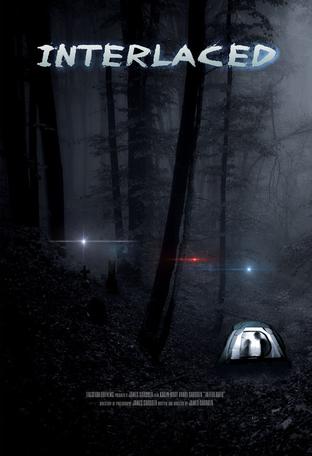 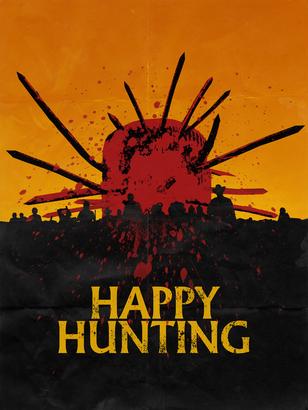 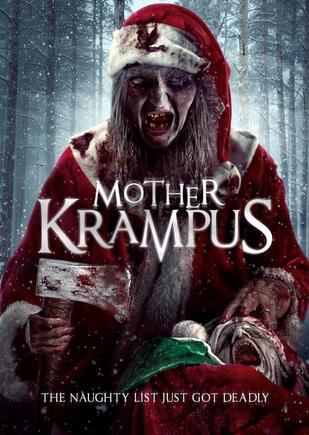 A remake of the 1982 video nasty 'Unhinged'. Four American best friends decide to take the back roads travelling to a wedding in England, on their way a deadly secret forces the girls to be stranded in the woods, where they discover a house occupied by Miss Perkins, who promises to look after them until help comes. Little do the girls know, a dark evil lurks in the attic above them, waiting until they're alone and only when the girls come face to face with 'it' will they truly discover what real horror is. 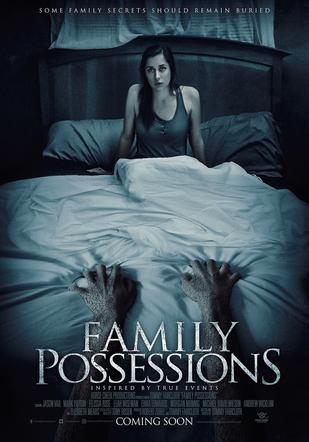 1976: Two young journalists leave for the French-Swiss border to investigate a strange case of cattle mutilations and record testimonies for a TV channel. Yet, once they get there, the scientific team they were supposed to meet has gone missing.

Ryder makes a wish for all of her dreams to come true. She didn't realize it included her nightmares.

An alcoholic drifter must battle withdrawal and psychotic rednecks after he becomes the target of a deranged sporting event.